Today’s theme is the colour green. I promised myself I wasn’t going to get carried away with the artistic effect, but the first picture was originally somewhat out of focus, and I like how it looks with the effect.

Underneath the Broadway Bridge, Saskatoon 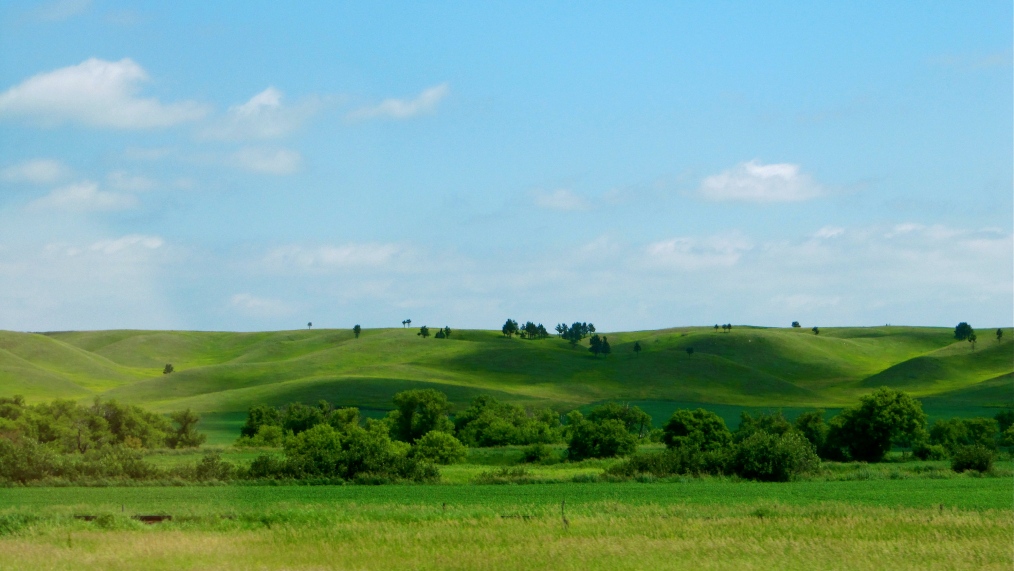 Near the Saskatchewan/North Dakota border (on the Sask side, if I remember correctly). 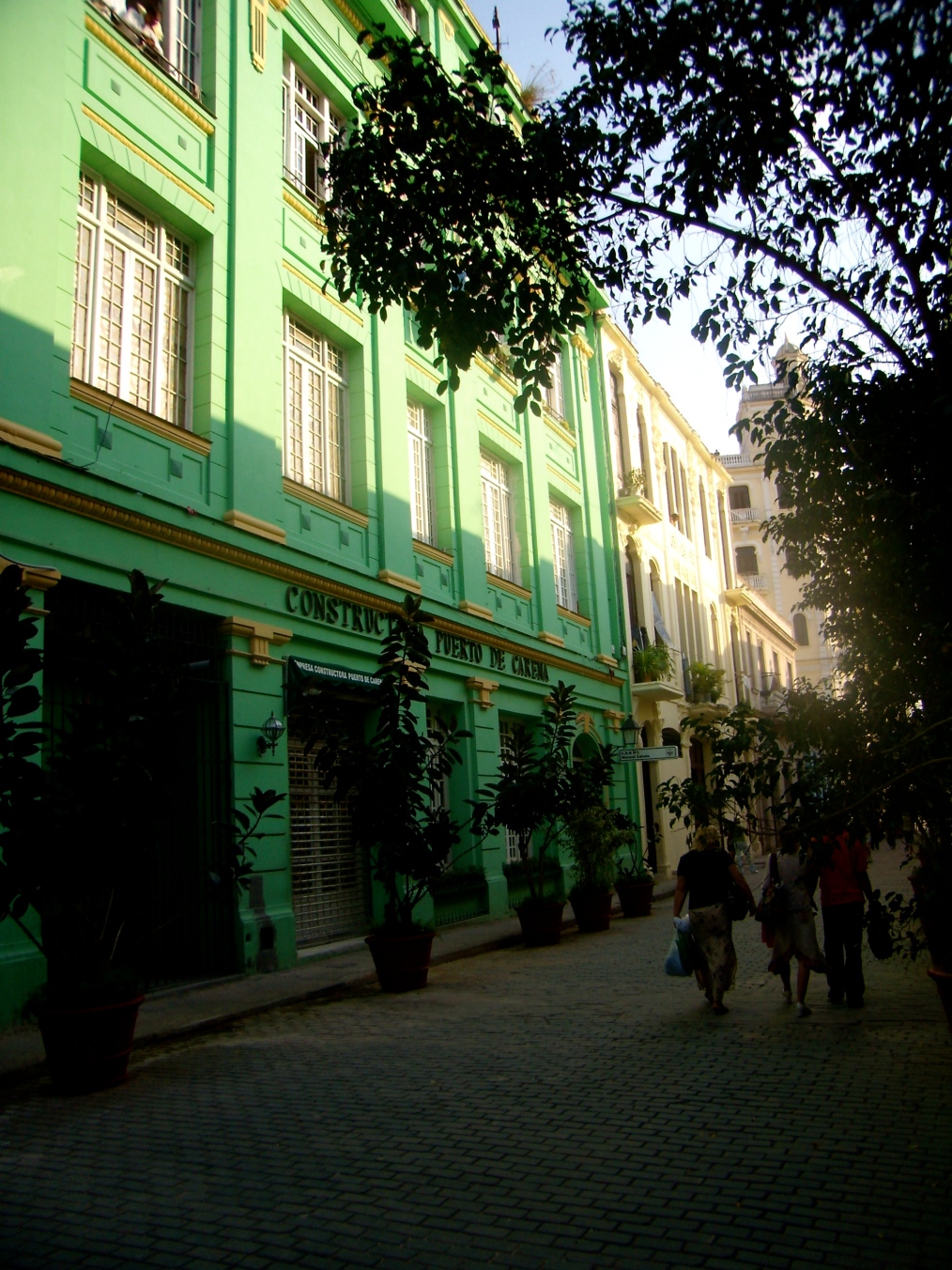 Saskatchewan Roughriders game from 2010, I think. (Don’t remember taking any pictures last year, likely because the team was so bad. Here’s hoping for better things this year).