too early for snow 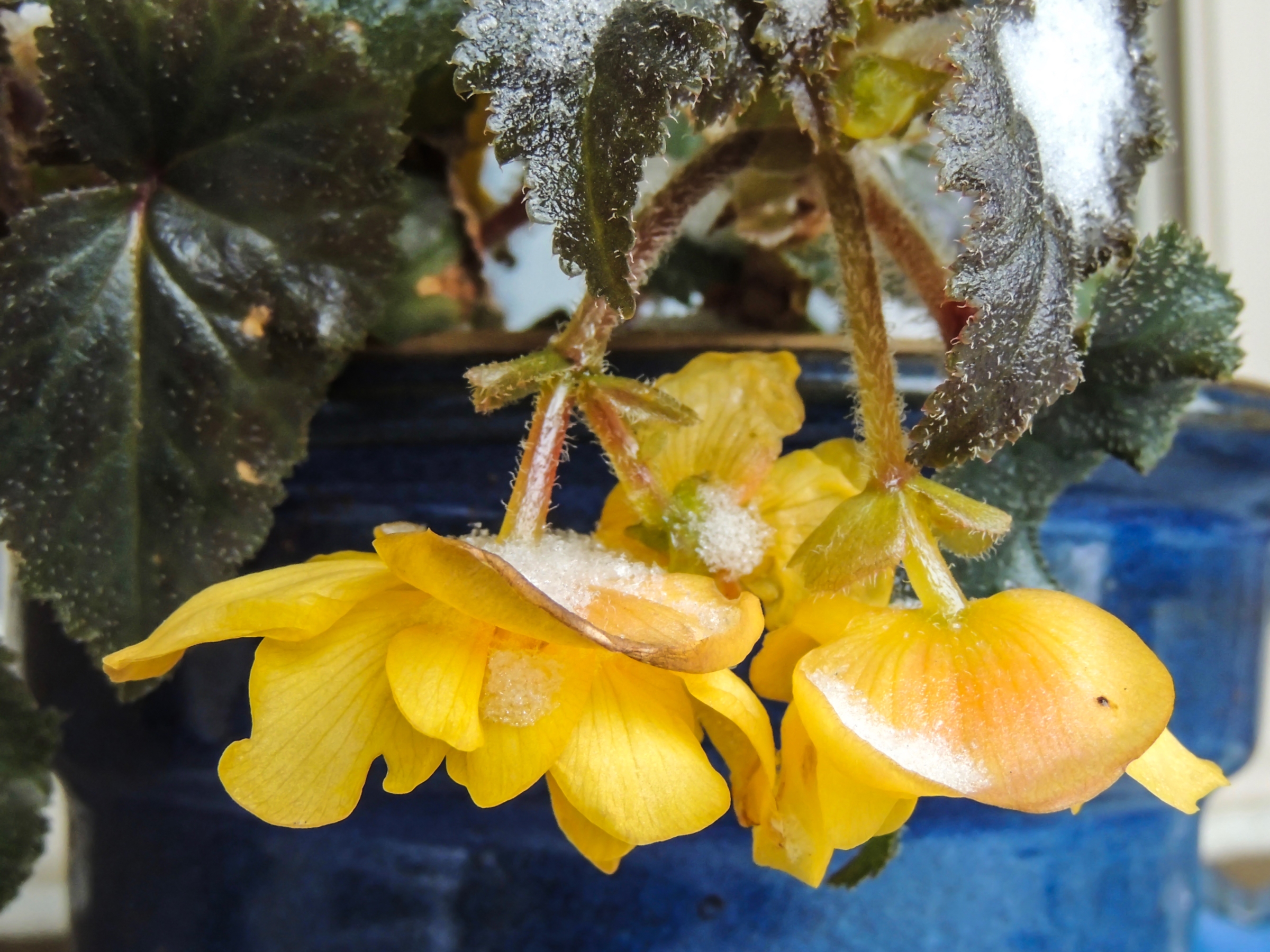 Up until yesterday, when the snow started, my flowers were still blooming.  It would’ve been nice to get another week or two out of them.  It does look kind of pretty outside, but it would be prettier if it was December!  At least the snow should be gone by the end of the weekend with warmer temps in the forecast. 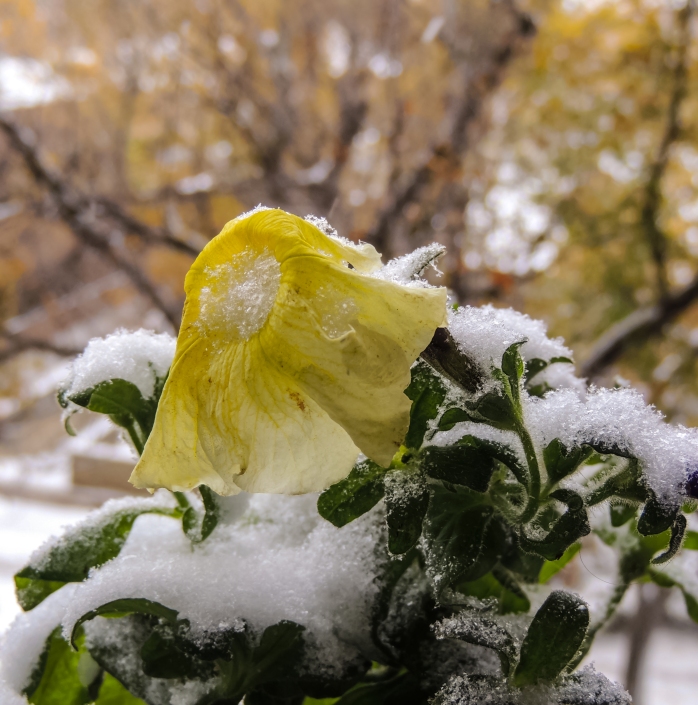 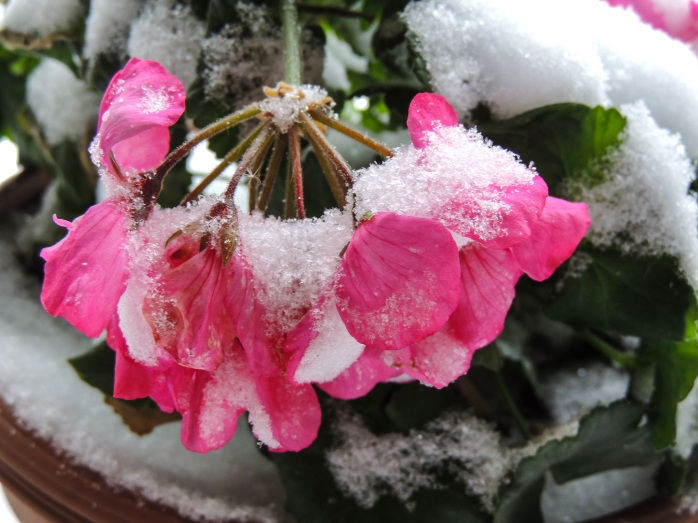 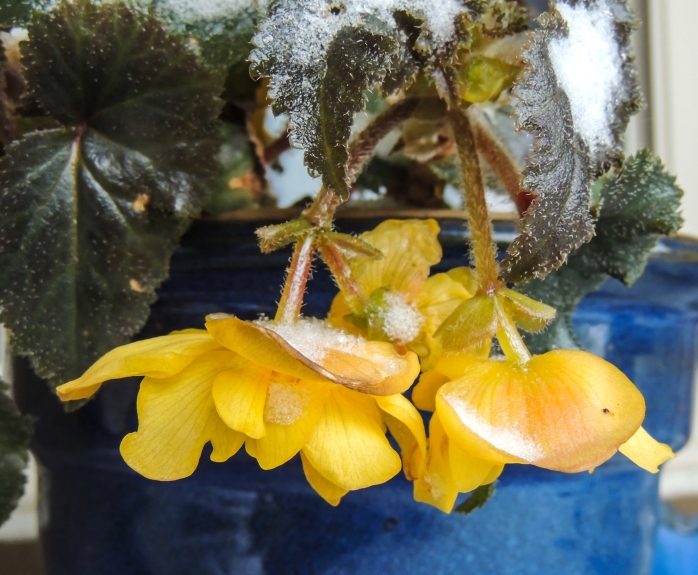 ← you…a book…and the warm, fall sun
leaves in a pond →