I had high hopes prior to last week that I would get some spectacular photos during Grey Cup Festival events and at the game itself.  Alas, I have excuses why I didn’t accomplish that goal!

Anyway, these are not some of the best pictures I’ve ever taken, but they capture some of the events during Grey Cup week. (And since I know there are some people who check out my blog who may not know what the Grey Cup is, I suppose you could call it Canada’s Superbowl, although that may not be quite accurate.  It’s the championship game for the Canadian Football League and the Grey Cup Festival is a celebration for the fans.  This year, the 101st Grey Cup game was in Regina, and the hometown team, the Saskatchewan Roughriders were in it against the Hamilton Tiger-Cats.  And we won!  And it was amazing! 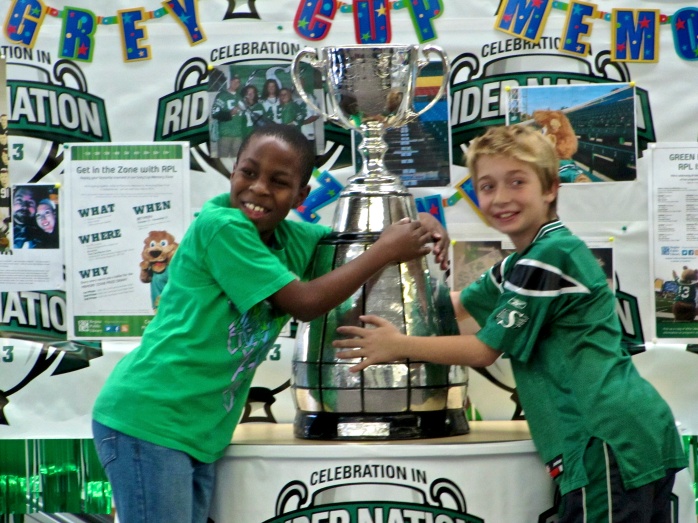 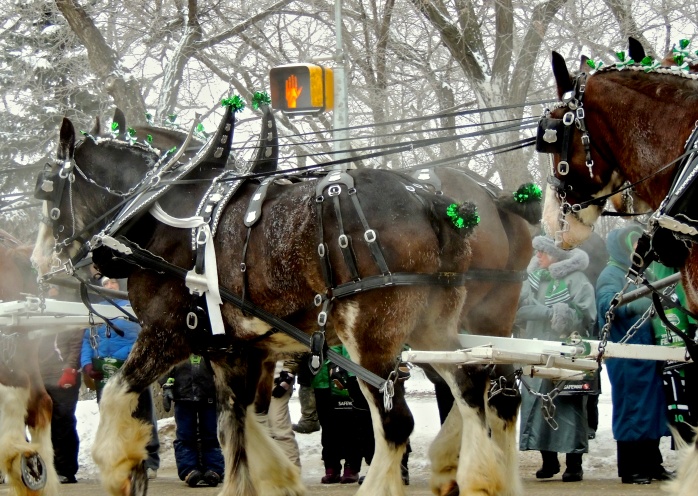 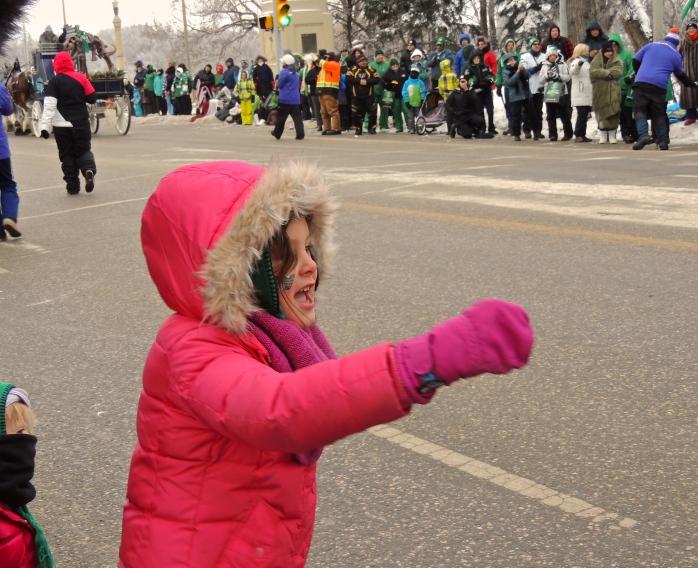 And, since my camera stopped working, I’ll skip right to a bad iPhone pic walking home down the Green Mile while fireworks were shot off the top of City Hall!

And now, after a fabulous Grey Cup Week, life is starting to get back to normal!

← Shannon Falls
learning and being taught →