The summer I was 11 or 12 I watched Flash Gordon on HBO probably 10 times.  It’s still in my top ten of favourite movies.  The soundtrack by Queen is awesome, the writing and acting is so bad it’s good, and I had such a crush on Sam Jones.

What was your favourite movie when you were a kid (that you would still admit to enjoying today)? 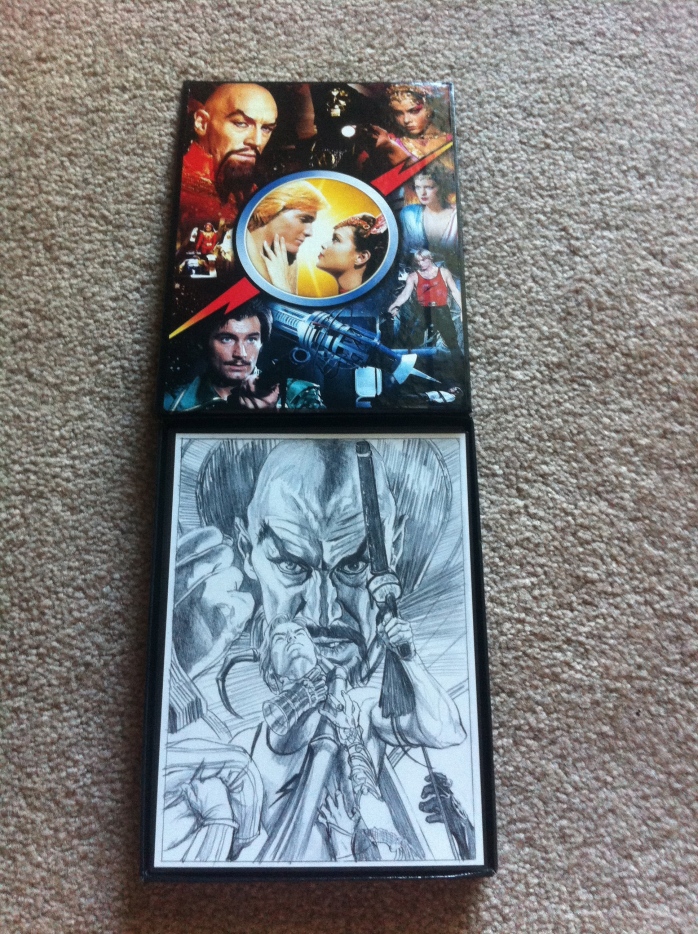