These are pictures from Lower Town in Old Quebec.  Like I’ve said previously, you can spend lots of time just wandering around Old Quebec.  You don’t really need a plan, just step out your hotel door and start walking (which is how most of my vacations end up – just a general plan and then see how the day unfolds). 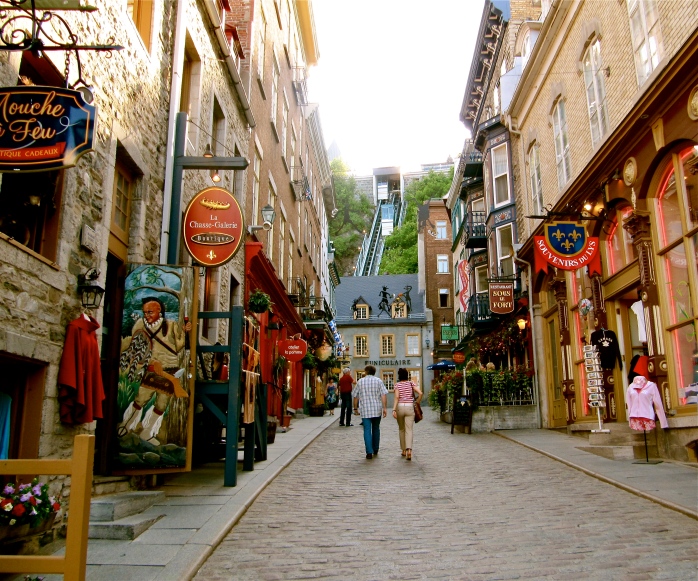 The three bunnies on the sign on the left side of the picture are at the entrance to Le Lapin Saute restaurant.  Yes, rabbit is featured prominently on the menu.  I had the salmon which I remember saying was the best salmon I’ve ever had.  I tried rabbit once and have to admit I actually liked it, and that bothered me. 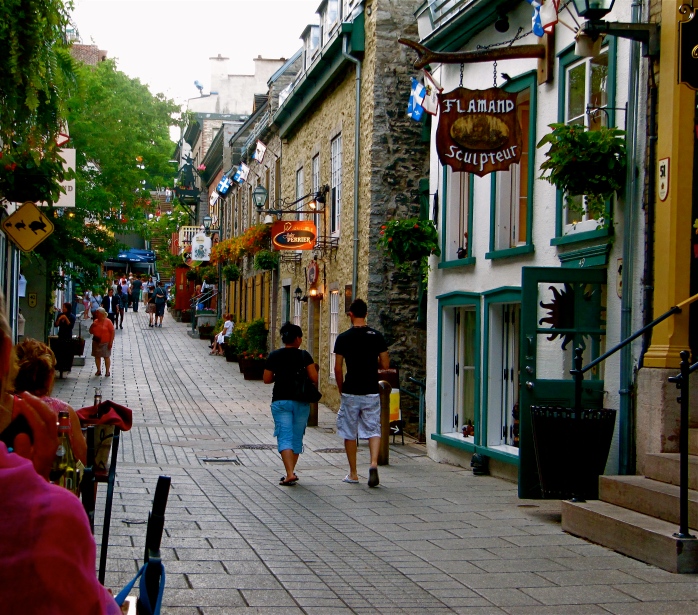 I’ve played around with these last three pictures quite a bit – this just happens to be the latest versions of them. 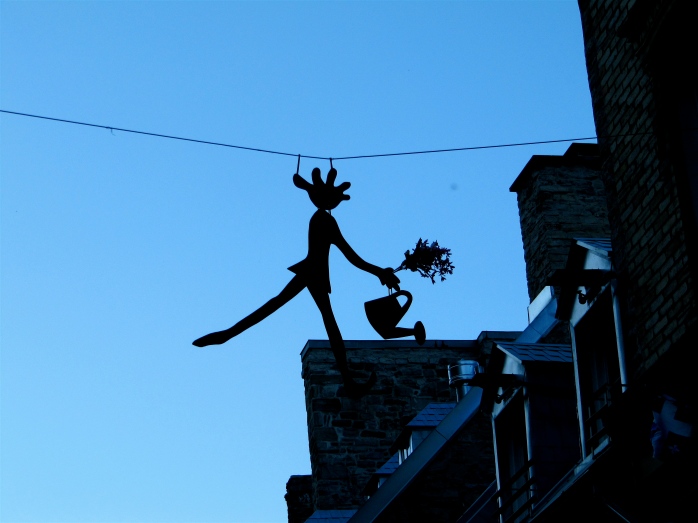 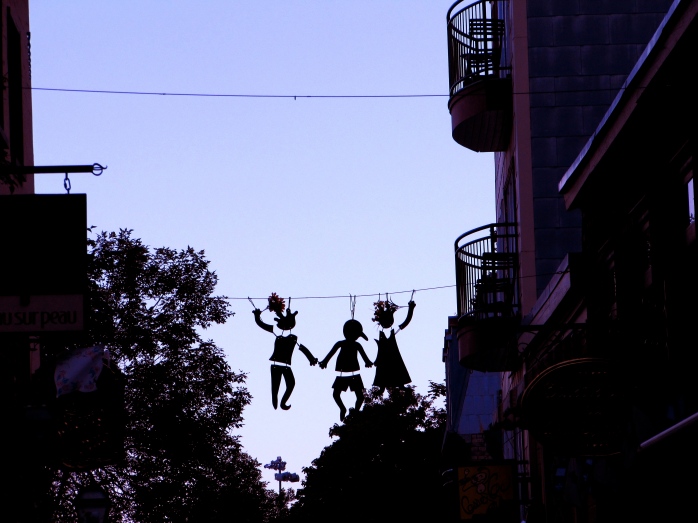