How about a little snow on the first day of Spring?

It was a beautiful, sunny, cold day here and I had the day off.  As much as I’m tired and uninspired by the snow, I thought I should actually take some pictures as it is now officially being reported that we’ve had the most…

the Leg. on a Saturday Afternoon

I took these pictures of the Legislative Building with my iPhone on Saturday after work. I haven’t taken a lot of pics this winter, but now that the days are getting longer and the temperature is getting warmer, I’m starting to come out of…

As I write this, we are in the middle of another snowstorm.  I’ve lost count at how many snowstorms we’ve had this winter.  It’s getting to be a bit much… I took these cloud/blue sky pictures on Saturday which was a much nicer day!…

I went out on my balcony this morning (it was only about -6 outside, so not too bad!) and got this shot.  I’m quite happy with the way it turned out and how the brick on the First Baptist Church (foreground) and Knox-Metropolitan United…

winter is not my favourite season, but it still can be pretty 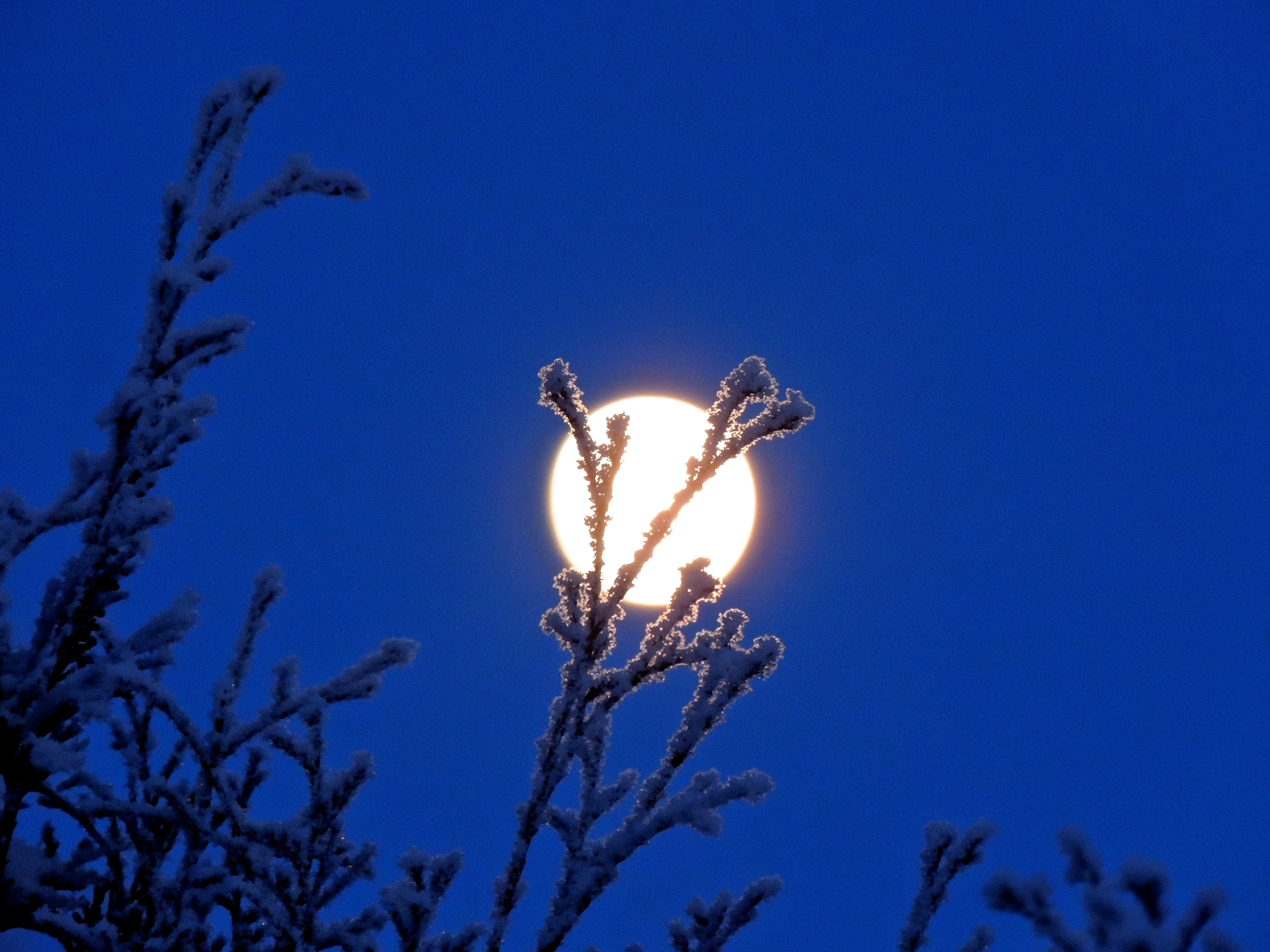 “What good is the warmth of summer, without the cold of winter to give it sweetness.” ― John Steinbeck, Travels with Charley: In Search of America It could be a long winter here. We’ve had snow since the end of October. A lot of…

I intended to post more holiday themed pictures this past week, but a bad cold and Christmas preparations meant I didn’t take many pictures. I’ll be back to more regular posts in the New Year, but I just wanted to say thank you for…

I was walking through Victoria Park on my supper break the other day and happened upon this scene.  These were taken with my iPhone and I planned to to take my Nikon to work the next day since my supper break was at the…

It’s a grey morning here today… it matches the sky in these pictures from my trip to Banff at the end of October. These were taken on the drive from Kananaskis to Banff which is really scenic (even on a dull, grey, snowy morning).

Pretty drive up Sulphur Mountain to see if the Banff Upper Hot Springs were re-opened (they weren’t).  I really like the way the clouds and the trees look in this picture.  As a travel tip, there is a nice hotel called the Rimrock Resort…